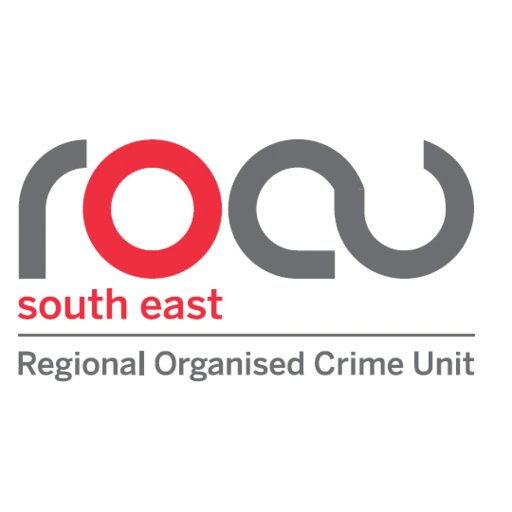 Specialist police officers from the South East Serious Organised Crime Unit have made further arrests as part of an investigation into the supply of Class A and Class B drugs.

Both men were released on police bail until 9 June.

This operation is linked to Operation Venetic with SEROCU and the south east police forces continuing to work in partnership with the National Crime Agency (NCA) and other law enforcement agencies; both in the UK and overseas.

These most recent arrests come as part of wider investigation where six people were arrested on 5 May in connection with drug supply and money laundering in the South East region. These were a 24-year-old woman and five men; a 22-year-old, a 23-year-old, a 27-year-old, 28-year-old, and a 34-year-old. They were all arrested on suspicion of being concerned in the supply of Class A and Class B drugs, and on suspicion of money laundering. They were released on police bail until 2 June, pending further enquiries. 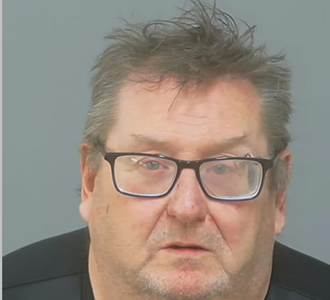