Max Pompermaier, aged 30, of Highgate Lane, Farnborough, Hampshire; Miles Cracknell, aged 43, of no fixed abode and Christian Morgans, aged 36, of Saint Johns Street, Godalming, were charged yesterday (30/9) with conspiracy to supply Class A and Class B drugs and conspiracy to acquire/use/possess criminal property.

The charges are in connection with the supply of cocaine and cannabis, and money laundering offences between November 2017 and April 2018.

Pompermaier, Cracknell and Morgans were arrested on Wednesday (29/9) in Farnborough, Chertsey, and Farnham, respectively. They were all remanded in custody to appear at Basingstoke Magistrates’ Court yesterday where they were subsequently bailed to appear at Winchester Crown Court on 3 November. 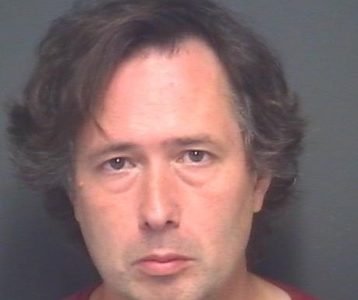