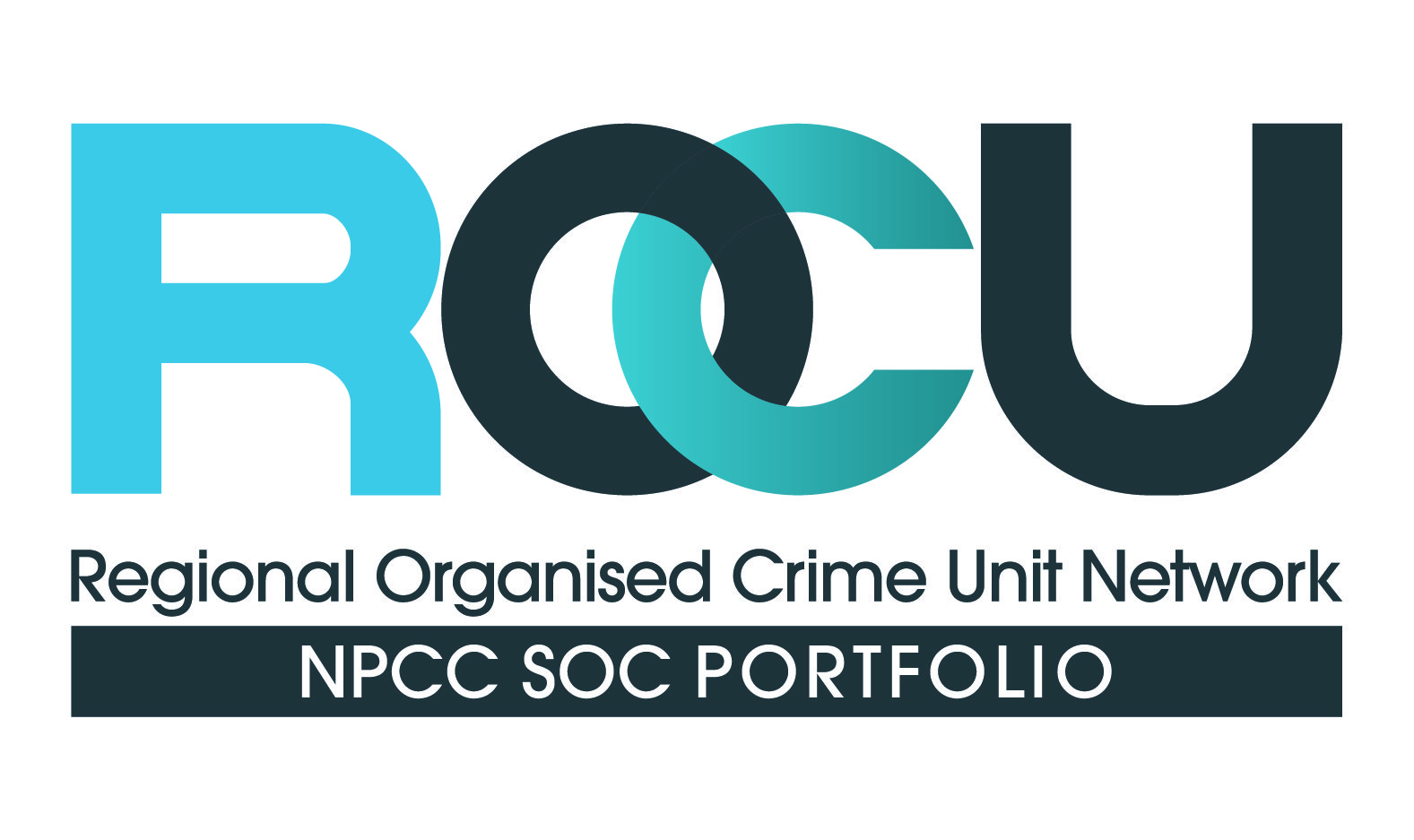 Specialist police teams dedicated to tackling organised crime across the country made more than 3,000 arrests and seized class A drugs worth over £100 million last year, as they continued to target the UK’s most serious criminals.

Throughout 2022, the nine Regional Organised Crime Units (ROCUs) in England and Wales pursued those behind organised crime groups – referred to as OCGs – involved in the importation of drugs, people and weapons, and other criminal activity.

In addition to huge amounts of cocaine and heroin, units seized firearms, ammunition, and millions of pounds in cash.

In total, 1,046 people were jailed for 4,558 years for offences such as drug importation, human trafficking and money laundering, following investigations across the ROCU network. Many more are still to go through court.

Items seized by units across the country included:

More than 400 adults and 1,300 children who were vulnerable to being exploited were also safeguarded.

ROCUs are a collection of policing units which are dedicated to tackling serious organised crime as a networked response.

They provide specialist capabilities to target the increasingly complex threat posed by organised criminals, confronting a range of crime – from drugs gangs and cyber criminals to those involved in child sexual exploitation and modern slavery.

Chief Constable Trevor Rodenhurst, the National Police Chiefs’ Council lead for ROCUs, said: “The ROCU network plays a significant role in apprehending dangerous criminals, along with stopping hazardous drugs and weapons from making their way onto our streets and protecting those being exploited as a consequence.

“At the forefront of the network’s activity is protecting communities from the most dangerous individuals. ROCUs consistently target and apprehend the high-level criminals heading up organised crime groups causing untold misery through their own greed, and who often exploit young and vulnerable people to do the dirty work they aren’t prepared to do themselves.

“The work of these units often goes unreported and away from the public eye, however the results from last year show just how significant an impact they are having.

“We will continue to confront criminals and the threat they pose head on, and I would like to thank the people behind these operations who have worked tirelessly and diligently to ensure our communities are safer.”

What is a Regional Organised Crime Unit?

Regional organised crime units (ROCUs) form a critical part of the national policing network and provide a range of specialist capabilities to forces to help them tackle serious and organised crime effectively.

These capabilities include undercover policing, specialist surveillance, and cyber-crime investigation.

Units can investigate and disrupt organised crime groups operating across police force boundaries, and some provide support to investigations into other types of crime such as homicide and kidnap.

ROCUs also act as an important point of connection between police forces and the National Crime Agency (NCA).

Through the support of the Home Office, Chief Constables and Police and Crime Commissioners, the ROCU network has received an additional 725 officers since 2021. The ambition remains to have over 4000 operatives dedicated to leading forces response to serious organised crime by 2024.

The nine ROCUs in England and Wales are: