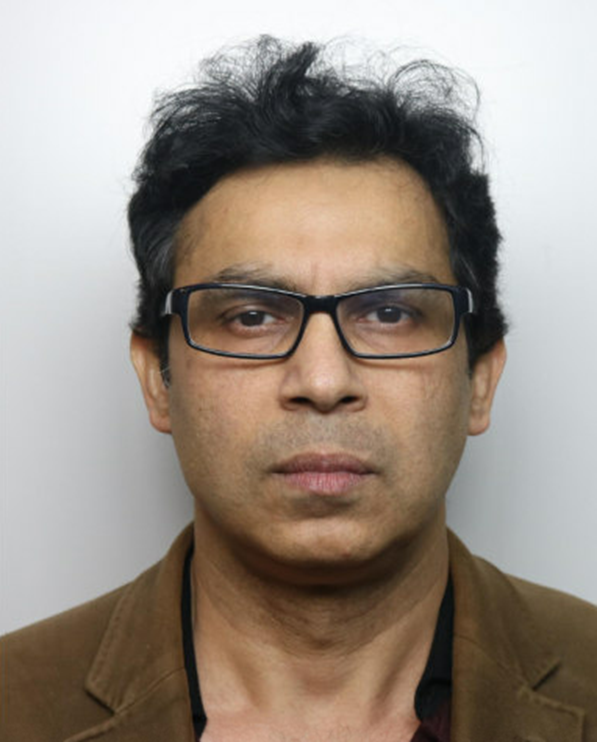 A man has been sentenced to prison following an investigation by officers from the South East Regional Organised Crime Unit (SEROCU) , after he attempted to arrange and pay for sexual services with a child.

The 50-year-old was found guilty by unanimous verdict of one count of arranging or facilitating the commission of a child sexual offence and attempting to pay for the sexual services of a child, at the same court on 1 December last year following a two-day trial. Today (13/1), he was sentenced to a total of three years’ imprisonment, given a 10 year Sexual Harm Prevention Order and ordered to sign the Sex Offenders’ Register.

On 4 November, 2021, Aslam searched an adult services website in order to locate an escort for sexual services.

He found an advert which offered a child for sexual exploitation. Aslam replied to the message and arranged to meet the child at a location in Windsor, agreeing a price of £100 for sex with the child.

However, the child did not exist. On his way to the meeting, he was intercepted by SEROCU officers and arrested, and was found in possession of the £100 which he was planning to use to pay for sex.

The screenshots of messages below show Aslam’s interactions with a person he thought was arranging the meeting with the child.

No child was ever at risk during this operation.

Investigating officer, Detective Constable Colin Haynes, of SEROCU, said: “This should serve as a warning to anyone looking to arrange this sort of meeting. You can never be sure of who you are actually messaging.

“If you engage in this sort of conversation online, and look to arrange meetings of this nature, you could be arrested and face time in prison, which will have a destructive impact on your life and career, as well as having a huge effect on your family.

“We will not tolerate those who look to exploit children for sexual purposes and will do everything we can to disrupt them.”

Help is available if you are concerned about your thoughts or behaviour towards children or those of someone else. You can seek help and support via the Stop it Now! confidential helpline on 0808 1000 900. Further support is available from the Lucy Faithfull Foundation.

If you are a victim of a sexual offence or have information about offences having been committed please report this to your local police force by calling the non-emergency number 101 or 999 in an emergency.