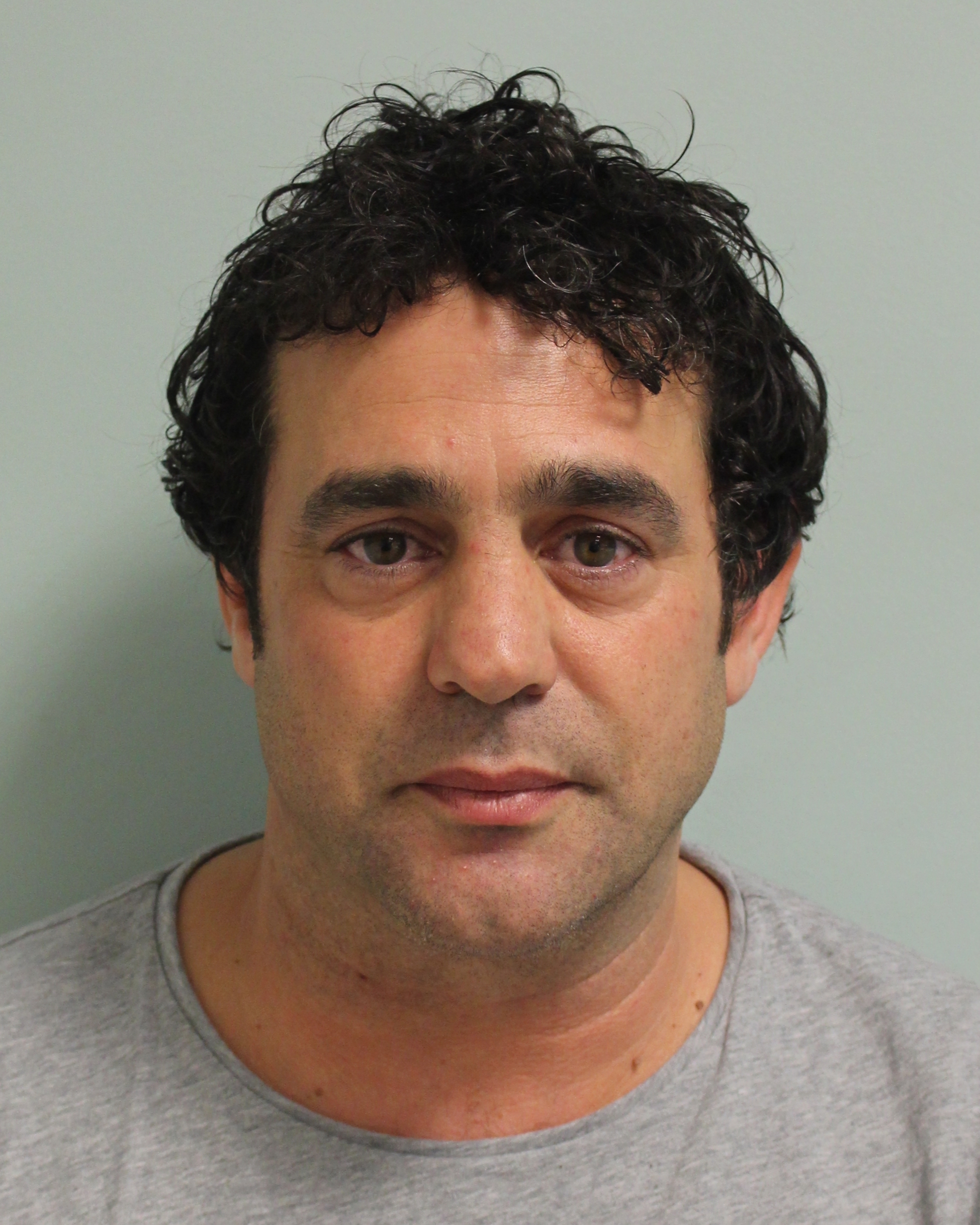 A man has been sentenced to two years and eight months’ imprisonment for money laundering and drugs offences, following an investigation by the South East Regional Organised Crime Unit (SEROCU).

Steven El-Mandhir, of Woodfield Road, Thames Ditton, Kingston-Upon-Thames, pleaded guilty to four counts of money laundering, possession of a controlled drug of class A – cocaine and failure to comply with a request to provide a PIN/password for his encrypted device.

At approximately 10pm on 3 September 2018, officers stop checked a Vauxhall Antara car, near Winchester Services on the M3 Northbound in Hampshire. El-Mandhir, aged 45, was the only occupant of the vehicle, which was insured and registered to him.

Officers searched the vehicle and seized a roll of cash, mobile phones including an encrypted device, and a workman’s knife.

The car was found to contain a sophisticated electronic hide so officers seized it to be forensically examined. They found a carrier bag which contained two parcels wrapped in brown parcel tape within the hide, under the boot. The two packages were analysed and found to be £113,360 cash in notes. A small bag of white powder was also seized which, when analysed, was confirmed to be a wrap of cocaine.

Enquiries revealed that El-Mandhir had also previously been the registered keeper of a similar second Vauxhall Antara, which he had driven to meet an Albanian organised crime group in Reading on 8 June 2018.

Investigators identified that he collected a package from members of the group, who were arrested on that day in connection with drugs supply offences. El-Mandhir was not arrested at the time and, shortly after, sold his vehicle and purchased the car officers stopped. The first Antara was examined and it was found to have had a similar hide within the boot space, which had been removed and installed in his new car.

El-Mandhir was arrested on suspicion of money laundering offences and possession of cocaine on 10 October 2018.

Financial analysis during the investigation highlighted that he had not declared any income since 2013/2014 yet he had received £13,774 in cash deposits in to his bank account the year before his arrest, which was suspected to be payment for his role as a courier.

El-Mandhir was charged on 15 May 2019 with the offences and pleaded guilty at Winchester Crown Court on Monday 5 July. He was sentenced at the same hearing.

“Investigators were able to identify that El-Mandhir had two successive vehicles fitted with a sophisticated electronic hide which are only ever used to transport illicit commodities. This evidence, with the encrypted mobile phone, which deleted messages and data after 14 days, demonstrated that he was operating as a professional courier.

“Specialist officers from SEROCU continue to target professional enablers and will work to identify and disrupt those involved in organised crime groups, including those assisting in the laundering of cash.”