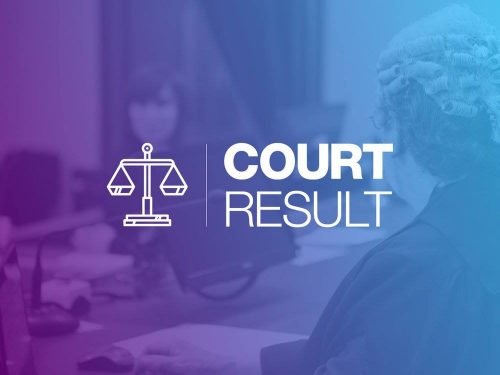 Following an investigation by the South East Regional Organised Crime Unit (SEROCU) Cyber Crime team and the FBI, a man has been sentenced for a number of fraud offences.

Ryan Wilson, also known as Brian Tshibangu, aged 23 from Stirling Drive, Luton pleaded guilty at Luton Crown Court on 17 September 2020 to four counts, 15 October 2020 to one count and on 17 March 2021 to one further count.

Wilson admitted to one count of money Laundering, two counts of possession of articles for use in frauds, two counts of fraud and becoming concerned in a money laundering arrangement.

Today (8/4) he was sentenced to a total of four years’ imprisonment.

Wilson admitted to converting and transferring criminal property, which in this case was mostly money, into accounts and using it towards criminal conduct. He was also found in possession of a quantity of bank cards with the names of third parties and their personal data, he then used these cards in fraudulent activity. He booked flights and also made false representations online, opening accounts and trying to settle any payments due on the accounts for his benefit.

During the investigation a further fraud was uncovered which included evidence that Wilson tried to claim money as a carer of two blind children.

It is understood this activity took place over three years and it is estimated that the fraudulent activity equated to more than £350,000.

A proceeds of crime application will now be made.

“This was a complex and intricate fraud which has been unpicked, showing numerous incidents and victims.

“The work put in to this case by SEROCU’s Cyber and Digital Forensics Team along with partners like the FBI, has led to Wilson seeing no other option than to plead guilty.

“I’d like to take this opportunity to thank all the teams who worked on this case and helped to bring Wilson to justice.

“Fraud is never a victimless crime, it is estimated that more than £350,000 was laundered and fraudulently used.

“Crime like this is unacceptable and will be investigated thoroughly, bringing offenders to justice.

“If you think you’ve become the victim of fraud, please contact Action Fraud and get tips on how to keep your details as safe as possible “

Wilson was sentenced for the following offences: