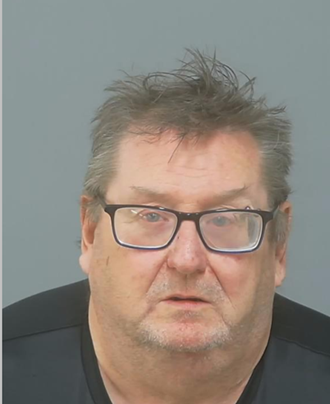 A man has been sentenced to four years and six months’ imprisonment for arranging to commit a child sexual offence against an 11-year-old girl.

Welch will also be subject to a Sexual Harm Prevention order and be placed on the sex offenders’ register for life.

He pleaded guilty at a previous hearing at Southampton Crown Court on 31 October, to arranging to commit a sexual act upon a child.

The 67-year-old was arrested on 12 May having travelled from Portsmouth to Southampton expecting to meet an 11-year-old girl.

He arrived in Shirley, Southampton, equipped with condoms, Viagra and flavoured lubricant ready to commit the sexual acts but was instead met by police officers from SEROCU and Hampshire Constabulary.

Welch was charged with the offence on the same day.

Investigating officer Detective Constable Colin Haynes, of SEROCU, said: “Child sexual abuse ruins lives. While, thankfully, there were no real children involved in this investigation, Welch demonstrated he had the intention to carry out sexual acts on someone he believed to be a child.

“This case gives an insight in to the vital work officers from SEROCU do, working closely in partnership with police forces in the South East.

“We carry out investigations to safeguard children and to ensure those who pose a real risk, particularly to children, are held to account for their actions. Welch will now have an opportunity to reflect upon his actions in prison.”

If offences have been committed, please report this to your local police force by calling the non-emergency number 101 or 999 in an emergency.