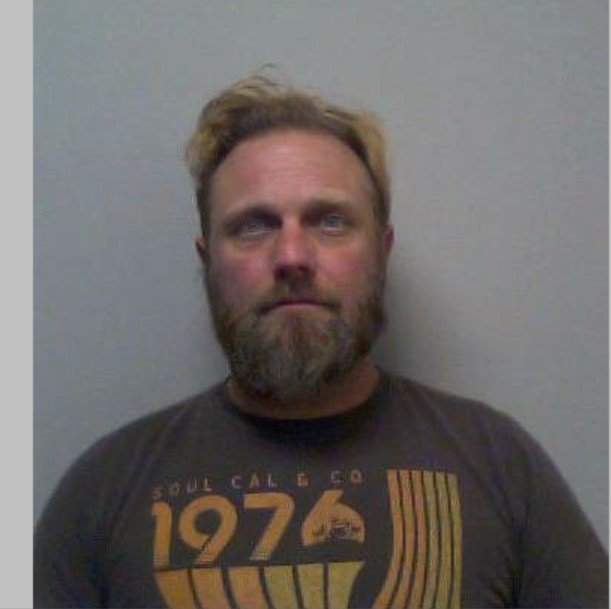 A man has been jailed for his part in a large conspiracy to supply drugs following an investigation by the South East Regional Organised Crime Unit (SEROCU).

Stuart Wood, of Birds Avenue, Margate was sentenced to 13 years and 10 months’ imprisonment at Aylesbury Crown Court, sitting at Amersham, yesterday (12/1). The 46-year-old is also subject to a forfeiture order of just less than £30,000.

He pleaded guilty to two counts of conspiring to supply class A drugs following a lengthy investigation by SEROCU relating to data obtained from the encrypted communication platform known as ‘Encrochat’.

Wood, himself an Encrochat user, had sourced 11 kgs of cocaine from a Buckinghamshire based organised crime group between January and September 2020. The group was sentenced to a total of more than 110 years’ imprisonment in December.

During the investigation, around 1.2kgs of MDMA tablets were seized along with significant quantities of drug cutting agents, an electronic money counter and a large quantity of cash.

Investigating Officer, DC Dale Lester, of SEROCU, said: “This sentence reflects the seriousness of Wood’s offending. He used a sophisticated communication platform in an effort to covertly engage with other criminals, in order to obtain and sell class A drugs, for his own financial gain.

“Drugs have a devastating impact on our communities and cause widespread harm. Those who choose to supply drugs have no place in our society.

“This has been a complex and lengthy investigation and demonstrates SEROCU’s ongoing commitment in tackling and dismantling organised crime.”

If you have information about the supply of drugs in your community, please contact your local police force on the non-emergency number 101 or the independent charity Crimestoppers on 0800 555 111.