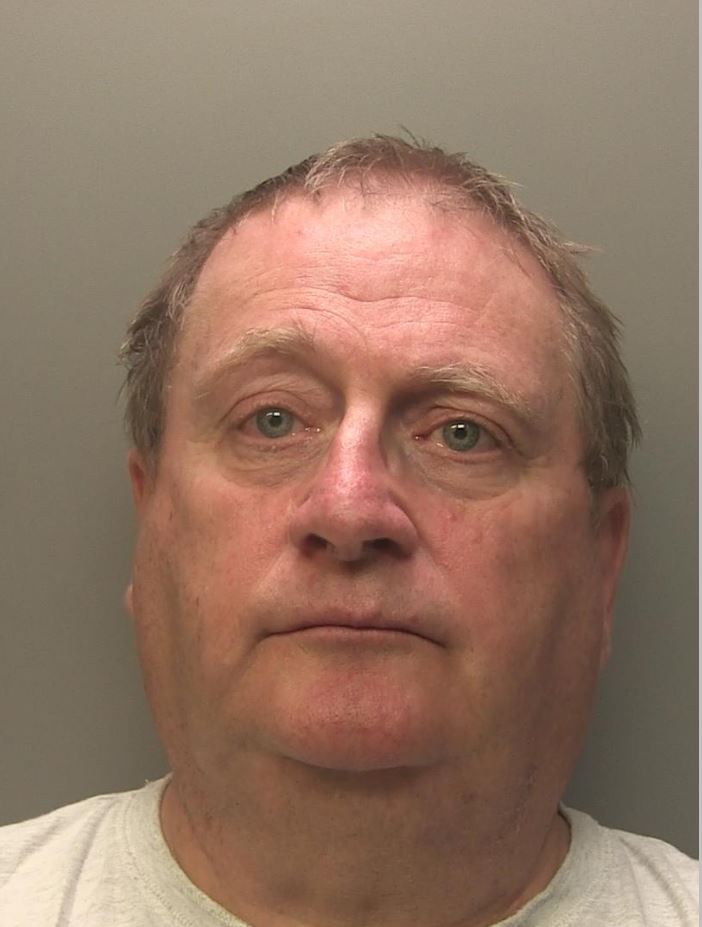 A man from Scotland has been sentenced to 30-months’ imprisonment following a proactive investigation by the South East Regional Organised Crime Unit (SEROCU).

Anthony Dean, aged 63 of Hillend Drive, Hawick, Scotland pleaded guilty at Guildford Crown Court on 6 November to one count of attempting sexual communication with a child and one count of arranging or facilitating the commission of a child sex offence.

He was sentenced today (4/12) at the same court to a total of 30 months’ imprisonment. He was also placed on the sex offenders register and given a sexual harm prevention order to run in line with his registration period.

Dean was arrested on 24 September 2019 after he had travelled to Guildford Cathedral where he expected to meet and later have sex with a 13-year-old child, but was instead confronted by officers from SEROCU.

Dean had sent a series of sexual messages online and via WhatsApp believing he was speaking to a 13-year-old girl. He then arranged to meet the child at Guildford Cathedral on the 24 September 2019 and expected he would have sex with the child.

Detective Inspector Phil Attwood, from SEROCU, said: “The arrest of Dean was part of a proactive, intelligence led investigation relating to attempted sexual offences with a child during September 2019.

“In this case, there was never a real life victim and no children were in any danger, however Dean’s intentions were very clear.

“Today’s sentence reflects the serious nature of the offences and forms part of our continued priority to protect children from sexual exploitation.

“If anyone has been a victim of child sexual abuse, I would urge you to report it to your local police force via 101. We will always follow up allegations of abuse, no matter when they occurred. Victims can talk in confidence to experienced Investigators and we can also help them get access to a range of other support services.”