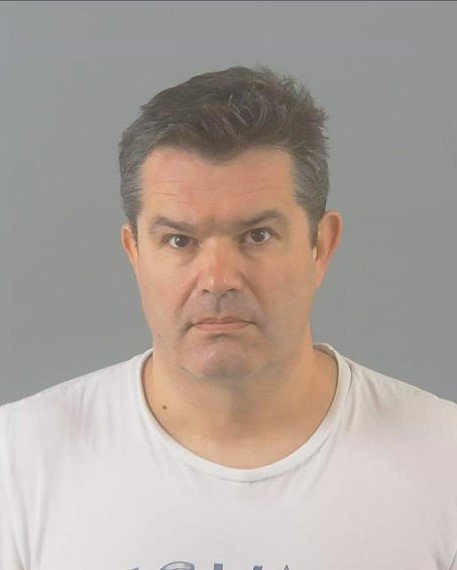 A hospital employee has been sentenced to three years and two months’ imprisonment after being convicted of a child sexual offence.

The 47-year-old was arrested on 8 March in Shirley, Southampton, having travelled from Bognor Regis, expecting to meet a 13-year-old boy for sexual activity.

He arrived in Southampton but was instead met by police officers from SEROCU and Hampshire Constabulary. He had used a messaging platform that morning and bragged about the abuse to another man.

No children were in any danger as part of the investigation.

It was discovered at the time of his arrest that he was working in a urology department for University Hospitals Sussex NHS Foundation Trust, in a notifiable profession meaning police informed his employer of his arrest.

He was charged with the offence on the same day. He was later further charged with making indecent images of children.

During the hearing today (13/1) he was also ordered to sign the Sex Offenders’ Register for 10 years and was made subject to a Sexual Harm Prevention Order (SHPO), also for 10 years.

“Upon meeting police officers instead of the child he had travelled expecting to see for sexual activity to take place, Hains fainted, demonstrating how shocked he was to have been ‘found out’ for his offending.

“Through his professional life, he would have been aware of what constitutes an offence of this nature and will now have time in prison to reflect upon this.

“SEROCU officers continue to work tirelessly to protect children and to bring those who commit offences against them before the courts to be held accountable for their actions.”

If you are a victim of a sexual offence or have information about offences having been committed please report this to your local police force by calling the non-emergency number 101 or 999 in an emergency.