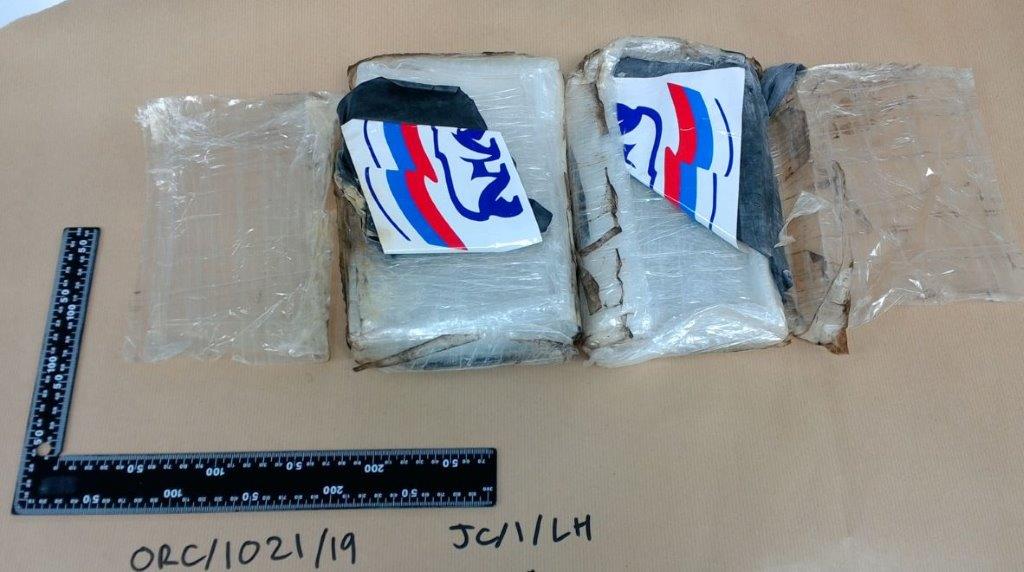 Four men from across the south east have been convicted of conspiracy to supply class A drugs, following an investigation by the South East Regional Organised Crime Unit (SEROCU).

Following the conclusion of a trial at Guildford Crown Court on Tuesday (10/12), the fourth member of the group was found guilty of one count of conspiracy to supply class A drugs, namely cocaine.

Three others had previously pleaded guilty to the same offence.

A fifth man was found not guilty following a trial.

During SEROCU’s investigation, drugs with a street value of over £300,000 were seized along with large sums of cash and multiple mobile phones.

Detectives had located substantial amounts of cocaine after stopping a car driven by Wheeler on the M3 near Frimley, Surrey, in December 2018. They later found more when searching his Hampshire home.

All four have been remanded and are due to be sentenced at Guildford Crown Court in March 2020.

Drug dealing causes significant harm in our communities and our teams are unrelenting in their pursuit of those involved.

Tackling the supply of drugs one of the biggest priorities for SEROCU, and we continue to work tirelessly using our specialist resources.

It is a great result to get these drugs and their dealers off of the streets.

I would urge anyone who thinks they may have information on potential drug dealing, regardless of the location, to contact police by calling 101. 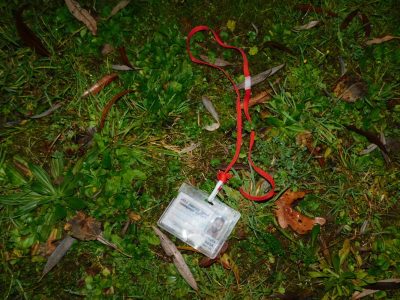 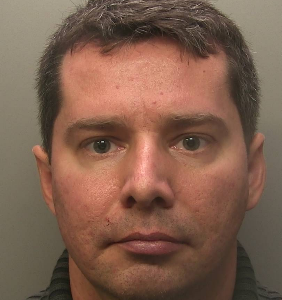 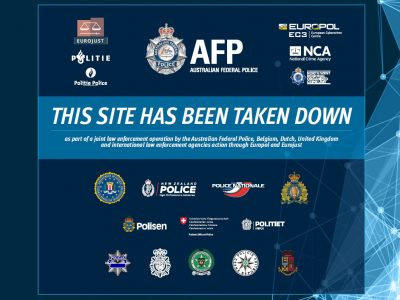 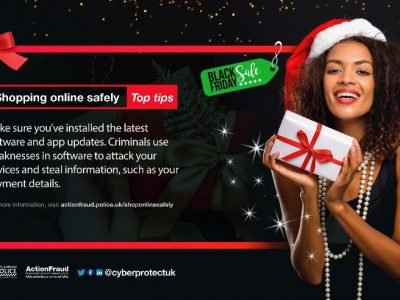 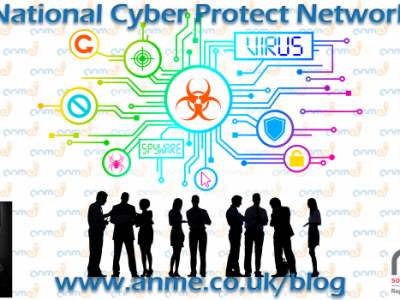