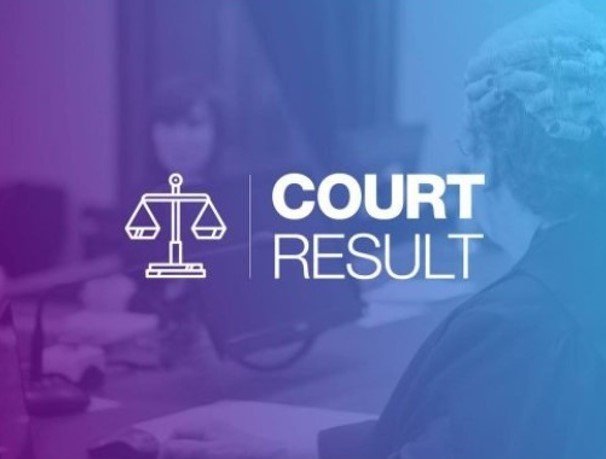 A man who has been described as ‘an entrusted lieutenant’ for drug dealing in court has been jailed following an investigation by the South East Regional Organised Crime Unit (SEROCU).

On 3 March, Gayle was stopped by the Hampshire and Thames Valley Roads Policing unit whilst driving his BMW in Bracknell and found in possession of drugs. He was subsequently arrested on suspicion of supplying controlled drugs and associated money laundering offences by detectives from SEROCU.

Following his arrest, searches were conducted at his home address, a metal container which had been identified that Gayle had control of and vehicles belonging to and used by him.

Items seized during the searches included 1.7 kg of cannabis (skunk); 609 grams of cocaine; 423 grams of ketamine, £64,375.00 in cash and a number of mobile devices with one of the mobiles being an encrypted device.

At court it was shown that Gayle had taken a significant role in an organised crime group due to his greed and intentions to make as much money as he possibly.

Whilst sentencing the Judge described his role as ‘an entrusted lieutenant’ and that Gayle’s greed for money was his main motivator.

“Gayle was a man driven by greed and he did not care about how his actions impacted the community.

“This sentence comes at the end of a lengthy investigation and we will not stop in our pursuit of organised crime groups who seek to cause misery to our communities. We worked closely with Hampshire Constabulary and Thames Valley Police throughout the investigation to ensure Gayle was stopped from causing further harm.

“Drug dealing causes significant harm in our communities and our teams are unrelenting in their pursuit of those involved.

“Tackling the supply of drugs one of the biggest priorities for SEROCU, and we continue to work tirelessly using our specialist resources to ensure that criminals do not benefit from the proceeds of crime.

“I would urge anyone who thinks they may have information on potential drug dealing, regardless of the location, to contact police by calling 101.” 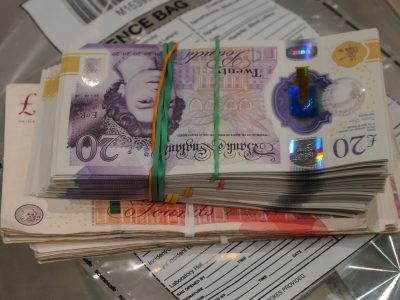