The South East Regional Organised Crime Unit (SEROCU) needs your help to find a man wanted in connection with attempts to get mobile phones into a West Sussex prison.

Nicholas Camilleri, aged 37 of no fixed abode is wanted in connection with offences which happened between the 14 and 17 July 2017 and 31 October and 1 December 2017.

Between these dates, there were attempts to get contraband items, including mobile phones and phone accessories in to HMP Ford in West Sussex.

Camilleri is described as around 6ft tall with brown eyes, dark hair and stubble on his face. He has a scar under his left eye on his cheekbone and a number of tattoos including the word ‘taker’ on the right-side of his neck along with three flowers in the same area. On his left arm he also has a tattoo saying ‘I have nothing to lose but everything to live for’.

Camilleri has links with South London, Brighton and other areas in Sussex, and Scotland.

Camilleri has been evading capture since March 2020 and we would like the public’s help to trace him.

If you have information which you think could help police locate him or you know where he is, please call 101 quoting Operation Ford.

If you see Camilleri, please contact police immediately on 999. He should not be approached.

If you would prefer to remain 100% anonymous, please call the independent charity Crimestoppers on 0800 555 111. 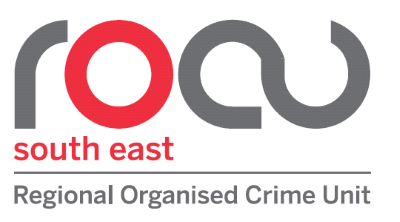 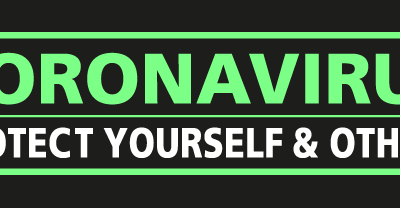